So, financial regulation is in the process of passing.  Most people are not happy with it.  The problem with what will shortly be the new financial reform law is that it does nothing to avoid a recurrence of the most recent financial crisis.  Even worse, it punishes the good businesses and rewards the bad.  Small and mid-size banks had nothing to do with the financial crisis, yet they carry a regulatory burden and financial requirements that make operating difficult.

The big banks will have smaller capital requirements and can handle the regulatory burden without difficulty.  So the big bad guys come out ahead.  The right thing to do of course would have been to re-enact Glass-Steagall.  This Act was enacted in response to the great depression, with the initial recession caused by a very similar financial crisis.  This Act separated depository banks from investment banks in order to avoid excessive risk taking by banks and to allow for transparency in operations.  Conglomerate banks have inherent conflicts of interest and have insider information that they can share among divisions, stacking investment decisions in their favor and resulting in a non-level playing field for other investors.  So, we are hesitant to buy with the odds stacked against us and with a lack of transparency in business and government. Of course most corporations around the world do play fair, but how can we be sure without real financial regulation ? 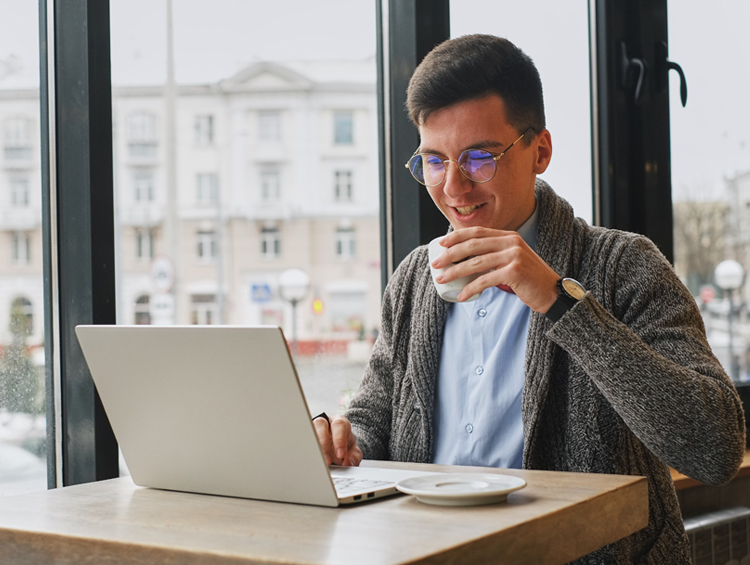