I love going to Savannah to watch those huge container ships glide down the river on their way to the ocean and their next port of call. I always wonder what is in those containers? What came off the boat, and what went on the boat? Who is producing what, and who is consuming what? It turns out, we could not find any of that information. Statistics are totaled and combined and we could not find separate numbers detailing the difference in value between what came in versus what went out. I am sure they are out there.

But, we did learn something.

IN 2011, 7,662 oceangoing vessels made 67,929 calls at US ports. Vessel calls were up 8% from five years earlier. Tonnage had also increased dramatically. The top 10 US ports in 2011 were: Houston, Los Angeles/Long Beach, New York, San Francisco, the Virginia Ports, New Orleans, Columbia River, Savannah, Philadelphia, and Baltimore. US Flag vessels accounted for 11% of all US port calls. In 2011, South Atlantic ports (Virginia to Florida) accounted for 12.4% of calls by Jones Act Vessels (registered in US) and North Atlantic ports (Maryland to Maine) accounted for 3.4% of Jones Act Vessel calls (US DOT, Maritime Administration, Vessel Call Snapshot 2011, printed: March of 2013).

The ports of Los Angeles and Long Beach are the largest in the US. However, Atlantic coast seaports are preparing for an expected increase in cargo generated by an expansion of the Panama Canal scheduled for completion in 2014. The Port of NY/NJ is the second largest US port and the largest on the east coast, based on tonnage date from 2008. Savannah was the second largest Atlantic coast container port in 2008. Containerships accounted for over 77% of the vessel calls. Other types of vessels include Tanker, Dry Bulk, and Roll On/Roll Off (US Army Corps of Engineers, Navigation Data Center, “Waterborne Container Traffic by Port/Waterway, Available at http://www.iwr.usace.army.mil). Georgia and South Carolina are jointly developing a new bi-state marine terminal in Jasper County, SC, along the Savannah River (Jasper County, SC. Progress Update: Program Management for the Jasper Ocean Terminal, 7/19/09. Available at http://www.jaspercountysc.org). Plans are in the works to develop a double-stack rail to operate between the port of Virginia and Chicago, IL (“The Port of Virginia, Heartland Corridor on Target for Summer”; Available at http://blog.portofvirginia.com).

China has grown at an annual rate of 9.3% since 1978. Since 2000, China’s portion of global GDP has been larger than that of the United States. China/US trade will mostly play out on the Pacific coast, but Atlantic ports will also benefit with the expansion of the Panama Canal. China’s growth has been noticeable in global economies primarily due to its use of natural resources. North American and South American timber, oil and gas, and industrial metals will have to be shipped to China. Another region rich in natural resources is Africa. China has taken the lead in investing in sub-Saharan Africa, especially in oil rich nations, like Nigeria, but also elsewhere, where timber, minerals, and metals are in great supply (JFQ, issue 45, Q2, 2007; available at http://www.ndupress.ndu.edu). With natural resources going East from Africa rather than West, Atlantic ports may see a decline in imports of natural resources. In 2011, China had almost double the port calls of the US (US DOT, Maritime Administration, Vessel Call Snapshot 2011, printed: March of 2013). However, this effect should be minimal, as the US, and other countries in the Americas, emphasize production of these resources rather than consumption.

Ultimately, the thing to remember is that trade is beneficial for everyone, the exporter and the importer, the producer, and the consumer. The American Association of Port Authorities published an info sheet on November 18, 2008, titled “Seaports and the US Economy”. In it, they reported that each of the 50 states relies on at least 15 seaports to handle its imports and exports, which total more than $3.8 billion worth of goods each day. Each year, US seaports handle about 2 billion tons of cargo and international trade via US seaports account for more than 32% of US GDP. That value is expected to increase to 37% by 2015 and 60% by 2030 (Available at http://www.aapa-ports.org).

Another thing to remember is that the US remains primarily a service economy, despite the growth in manufacturing and natural resource development. Exports in services do not go in a container and on a ship. 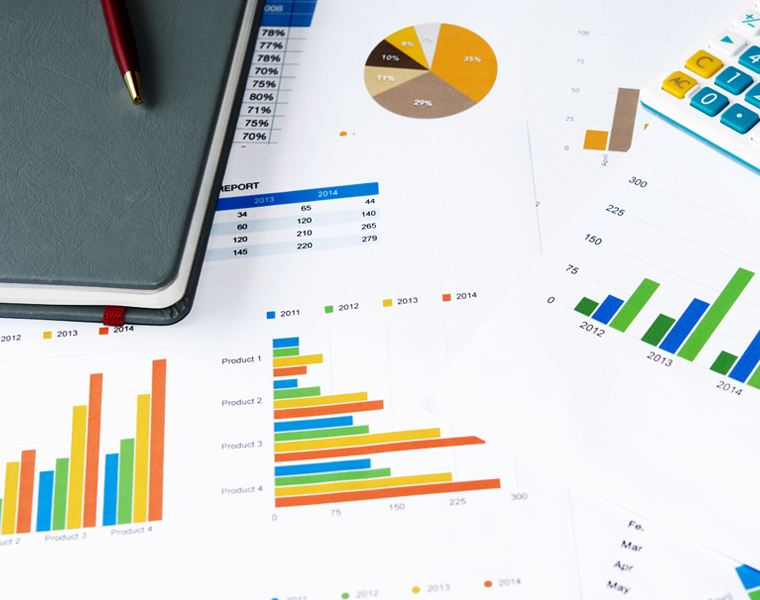 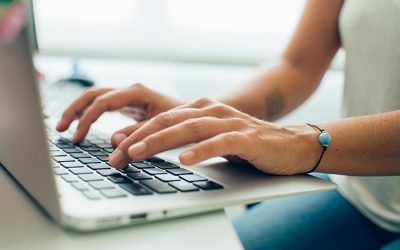 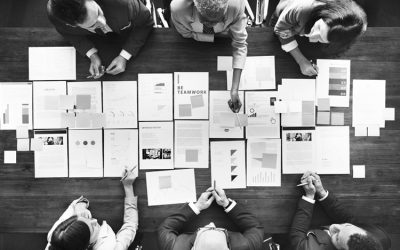 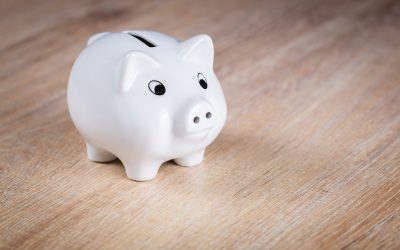